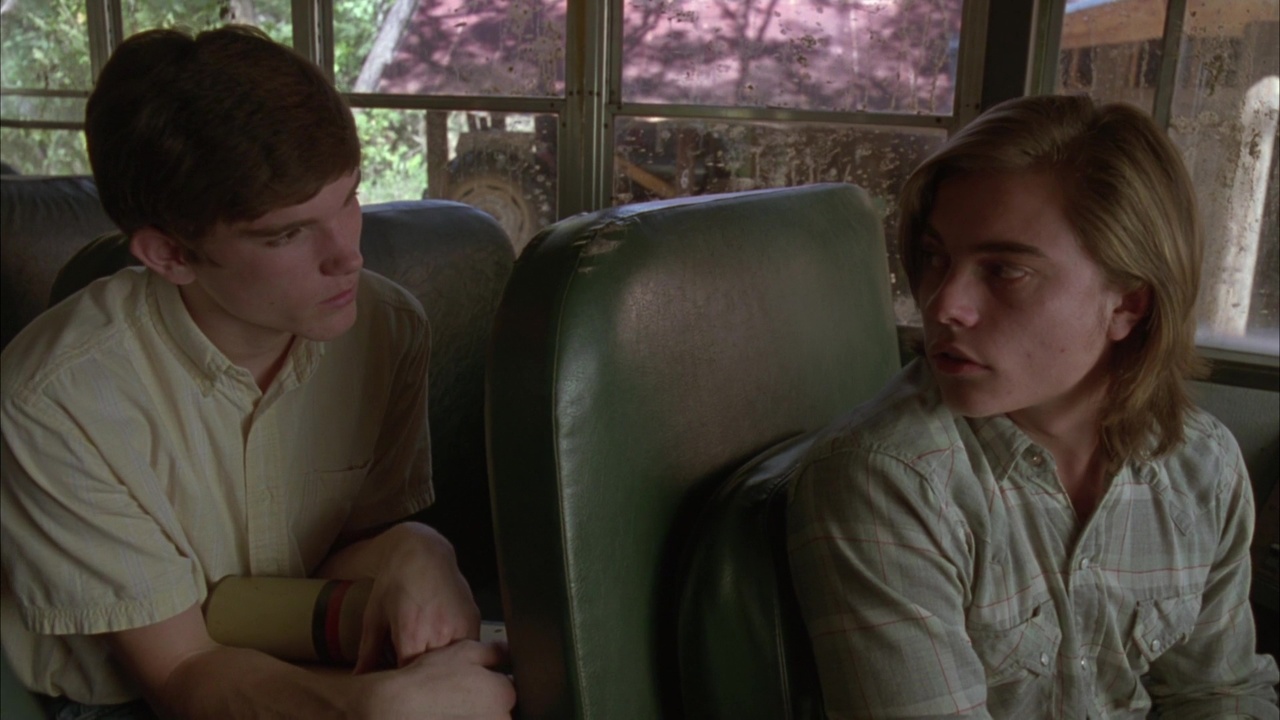 The story of Nathan, a young teenager who tries to flourish in a romantic relationship with neighbour Roy. The two young men will have to face the brutal reality of the rural south of the United States in the late 1970s.

Fun premise, good actors, bad writing. This film seemed to have potential at the beginning but it quickly devolves into a trite action film. Ultimately it's very boring.

what a terribly boring film. I'm sorry but this is absolutely not deserving of best picture and will be forgotten quickly. Entertaining and engaging cinema? No. Nothing performances with flat faces and mistaking silence for subtlety.

I thought it was very well written. True to life on how homosexuality was look upon in that time period across the country in general, and especially in the deep south. I loved the fact that they didn't write the story with the attitude that coming of age and self discovery isn't always sunshine and rainbows. That growing up is hard enough, let alone if growing up with a very troubled family. I thought it addresses realistically the torment and fear of abuse can cause. Still being able to find the courage to reach out and get close to someone enough to fall in love. I loved the way it showed that the two boys loved each other. Both boys knew exactly how they felt about each other without actually speaking the words. It also touches on how hate crimes were just simply overlooked during that time period. I absolutely loved this movie. I would also definitely recommend people to watch it. It definitely tugs on the heart strings.

I enjoyed the atmospheric, thoughtful and sensitive slow pace of this movie, but the dialog in important parts, and especially during the climax, was drowned out by some of the worst, most inappropriate, extremely annoying, repetitive, cloying and very loud music I've ever heard in a movie soundtrack.The dialog volume should have been turned up and the music _way_ down in this movie, and absent altogether in parts where the dialog was of utmost importance for revealing the plot. As it was, there were parts in which I could only guess what was being murmured because the music was deafening by comparison. I almost stopped watching this movie, despite liking the story and characters, specifically because of the awful "background" music that was much too often in the close foreground. Extremely poor choices regarding the music. Everything else was fine.

I was expecting a cute gay love story, but it felt more like a disturbing version of Twilight. If you want something like that, you will like this movie but otherwise you will probably hate it.I never was quite sure what was going on. It's clear that homophobia was rampant in the little southern town and that his father was a crazy drunk. Exactly what drove his father to get drunk all the time and for his mother to give away all sense of control away was unclear to me.Also, why they would perform gay sex acts in a tent next to the other boys or randomly in an abandoned house where there was clearly imminent danger to them being caught was confusing to me. How could homophobia be so present yet the characters give no indication of their fear of being caught?The overall tone of the movie revolves around the two boys' pent up love for each other and the ensuing emotional tension. Sporadically their love/lust overcomes whatever was holding them back. Eventually they are caught and then one of the older boys who catches them rapes and murders the one boy. I watched this entire film with the hope that it would turn around and get better, but honestly it just ended in utter tragedy with not much resolve. I just felt icky and disappointed. Perhaps it teaches some important lessons and artistically presents some interesting ideas, but I can't say that I enjoyed it at all.

I thought I would like this film based on the first half. Then the story goes downhill like a runaway pickup truck. I can't help but think of "The Mudge Boy" (and "Fishbelly White") which also starts out with a lot of potential but the writer puts in a story arch that ruins the tale and turns what could be a good experience into a downer.The two lead actors were very good in their roles and the photography is lovely. The music was often annoying. This may have made a better short than a feature-length film with a rewrite of the turn of events. If it's a tender love story you want, don't watch the second half of this film. And the title "Dream Boy" is completely misleading. The film is based on a novel which I haven't read but if the stories are the same, neither should be called "Dream Boy." 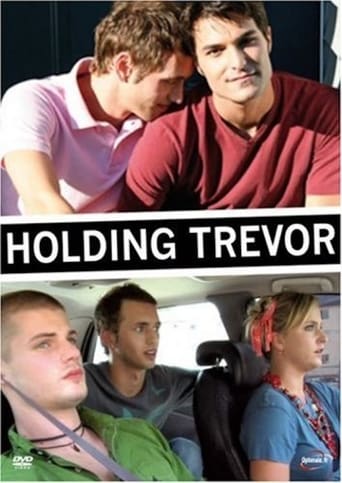 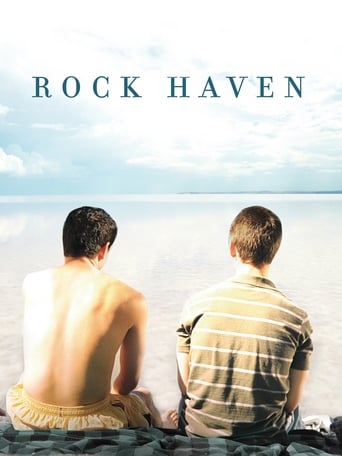 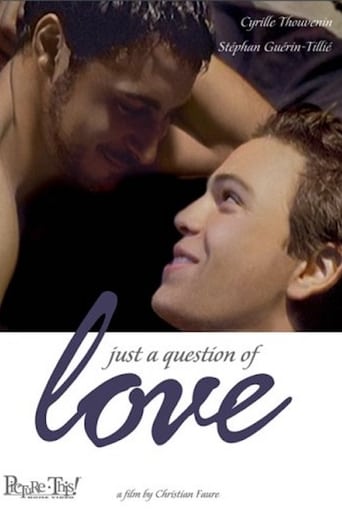 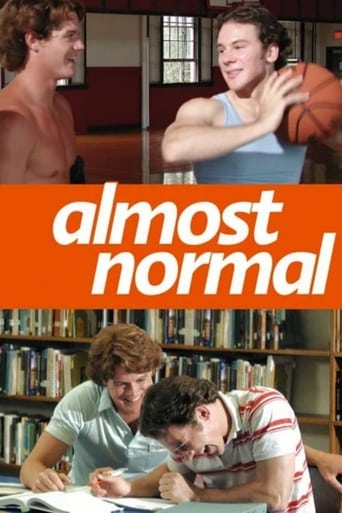 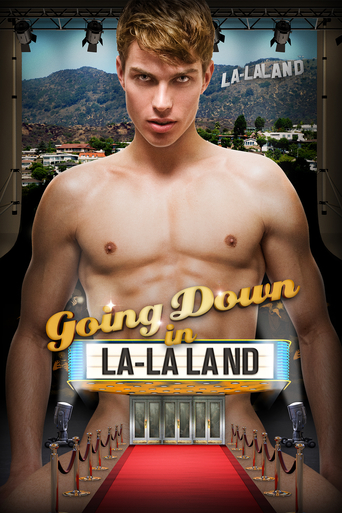