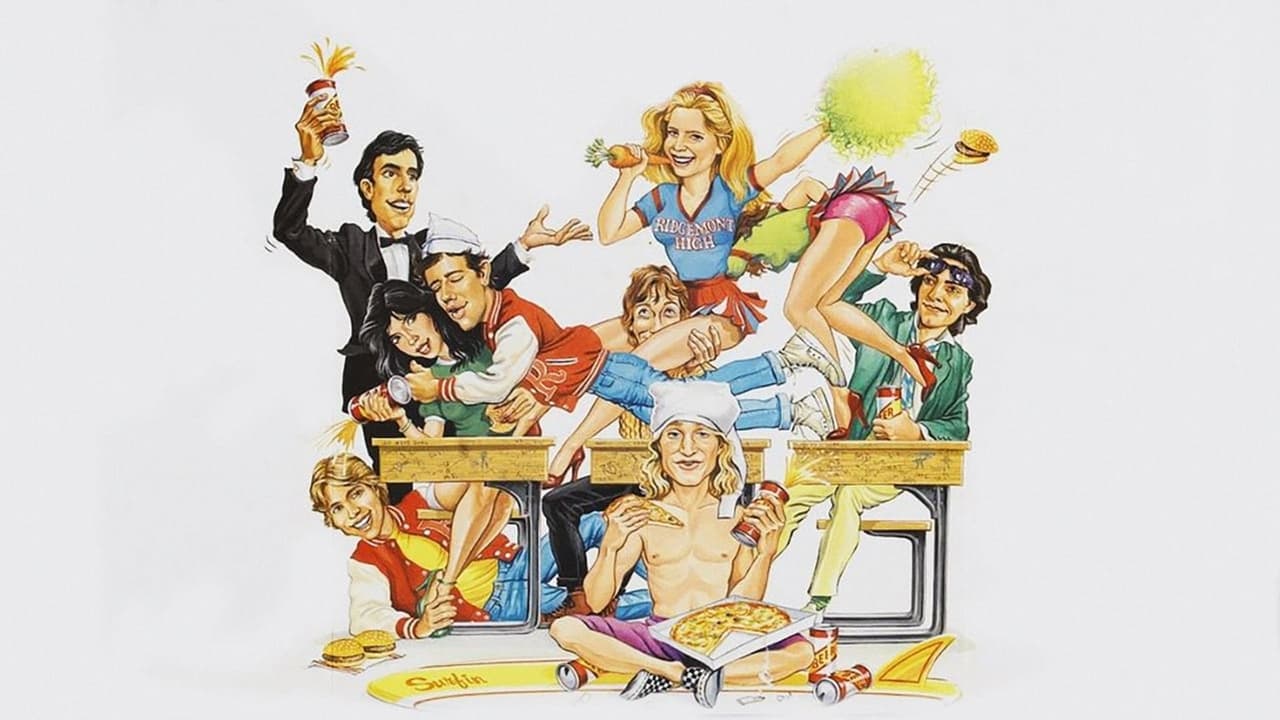 Based on the real-life adventures chronicled by Cameron Crowe, Fast Times follows a group of high school students growing up in Southern California. Stacy Hamilton and Mark Ratner are looking for a love interest, and are helped along by their older classmates, Linda Barrett and Mike Damone, respectively. At the center of the film is Jeff Spicoli, a perpetually stoned surfer who faces-off with the resolute Mr. Hand—a man convinced that everyone is on dope.

Don't listen to the negative reviews

This is a coming of age storyline that you've seen in one form or another for decades. It takes a truly unique voice to make yet another one worth watching.

Just by the 1st scene, I knew I will be thrilled by this movie: the 80s, a mall (for me a place of constant happiness, even without buying), teens and their n° 1 care: relationships! Frankly, compared to my french experience, those high scholars had everything to be happy, enjoy every moment of this time and maybe later feel deeply nostalgic about it Maybe the movie is not accurate for every one, but i see that those teens had their personal room in family houses > in France, we lived all together in old, decaying buildings! Their study seems light (MCQ) > in France, we are in high school for 40 hours by week, almost like a job, with a lot of studies, papers, exercises to learn after the bell! Students come to schools in car, even if they are wreck > In France, we take fully loaded public transports! So at the end, in America, people have space and intimacy while in France it's hard to have such control In addition, the movies happens in the 80s so that means that there were exciting music (ever heard about melodies?), cool clothes (there is something else than G-string for girls and sportswear for boys) Finally, the cast is awesome because it's a class of future Hollywood big names and with what they do here, you can understand: Jenny is particularly moving in her discovery path, Penn is unrecognizable in the dunce, the Rat embodies that at the end good heart wins over good look, etc So instead of being the usual crazy comedy involving teens, this one is really focused about realistic slices of life and that's why it's so interesting and gripping. It's a sort of American Graffiti, 20 years later!

This is a FUN movie. Brings me back to the early 1980's. Sean Penn, what a performance.I see a lot of negative reviews. I think those people don't understand. This movie isn't trying to be anything other than it is. It's just meant to be a time capsule of high school in the 1980s.Does it have a great plot? Not really. Does it even have a plot? Not really, but that's not the point. The film is an adventure and takes you on a ride with the characters. It also captures a piece of the 1980s I haven't seen emulated since.Also, Nic Cage gives a wonderfully understated performance.

The 80's had a lot of great teen movies, in my opinion Fast Times In Ridgemont High is one of the best. Sex, drugs and rock n'roll(but mostly the sex) are the prevalent themes for the film. While the movie is hilarious, there are some pretty serious situations that the film takes on(minors having sex with adults, abortion,armed robbery,etc). The tone is mostly light, but very effective when there are serious situations. The cast is excellent and a lot of them went on to have success in the film industry. It should be no surprise that Sean Penn went on to become a big star as he steals the show with his iconic performance of surfer stoner dude Spicolli. Also we get awesome early performances from Judge Reinhold and Jennifer Jason Leigh. Forest Whitaker, Eric Stoltz and Nicolas Cage also appear and lets not forget about major 80's babe Phoebe Cates, who really shines in the pool scene. This is pretty accurate and authentic film about life in high school for teens in the early 80's. Fast Times.. really holds up and is one of the best movies of the teen comedy/drama genre.

The movie that defined the 80s, Fast Times At Ridgemont High follows the lives of several high school students as they overcome personal trials, school and having fun along the way. Following Linda being a mentor to her friend about love and her real or imaginary boyfriend Doug. Stacy taking the advice by sleeping around until an unexpected pregnancy occurs. Damone scalper extraordinaire showing what a real cheese ball he is and last but not least the narly Spicoli who may force his teacher into retirement.The story can be a little extravagated at times from Spicoli doing drugs moments before his teacher comes waltzing in or Linda walking in on Brad during a private moment in the bathroom to never bringing it up again. But the subject matter listed above happens to millions of teens across this country every day.Music is fabulous as it fits the fast paced carnival like atmosphere of the film. I went out to buy it so I could listen to the great tunes anytime of my choosing. An alternative for anyone wanting a break from the fuzzy warmly feelings from John Huges, Fast Times will not let you down while still presenting substance so you care about the characters. You'll laugh, cry and wish your high school could be just as fun.10/10 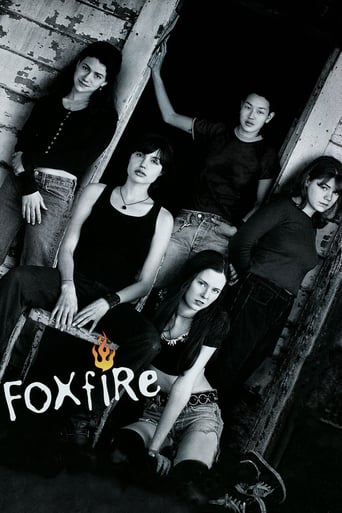 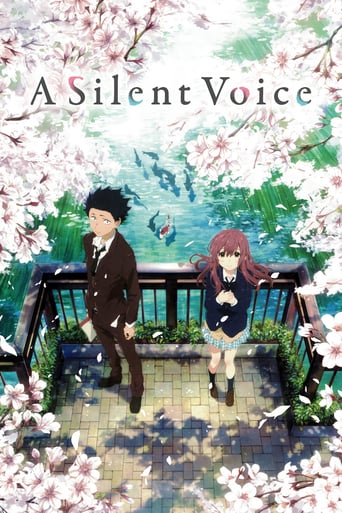 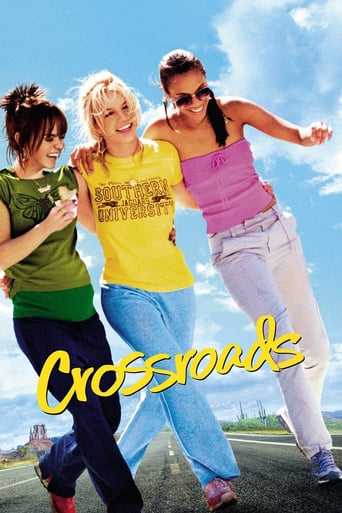 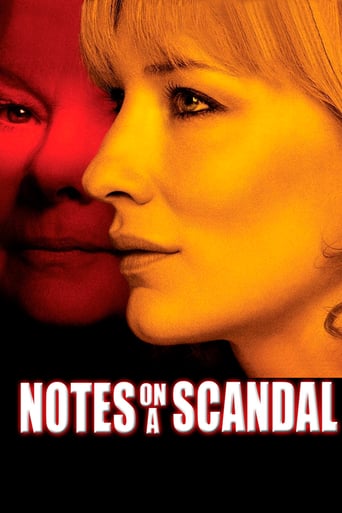 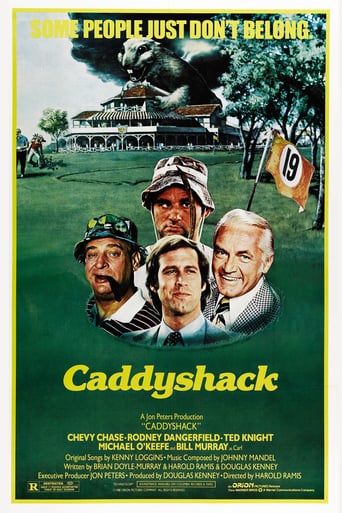 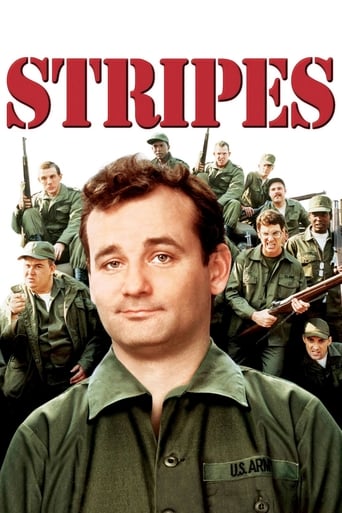 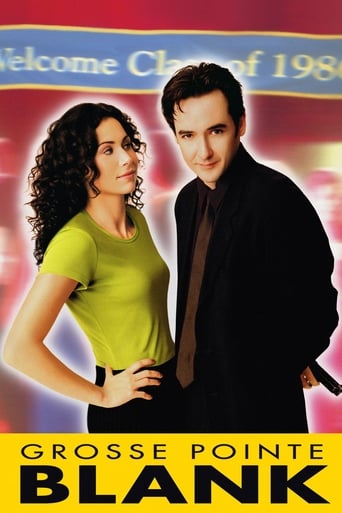 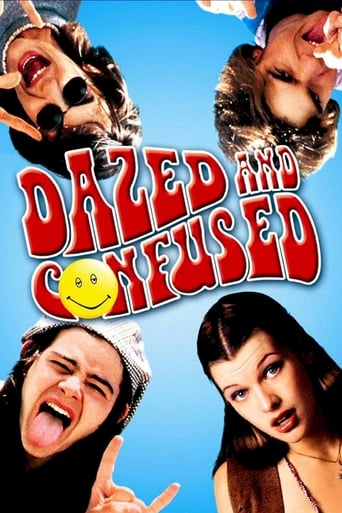 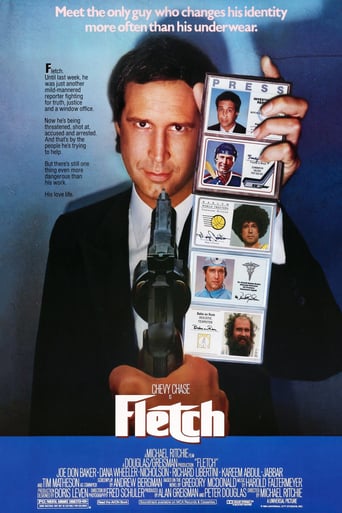 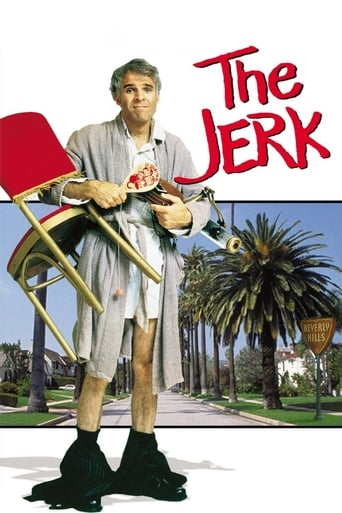 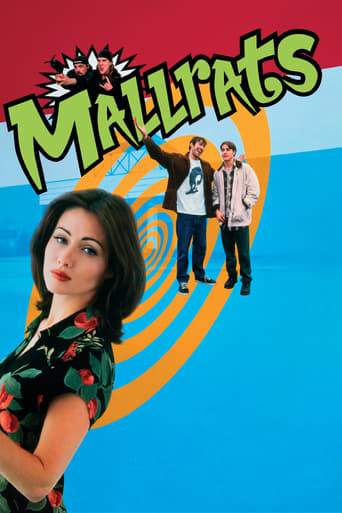 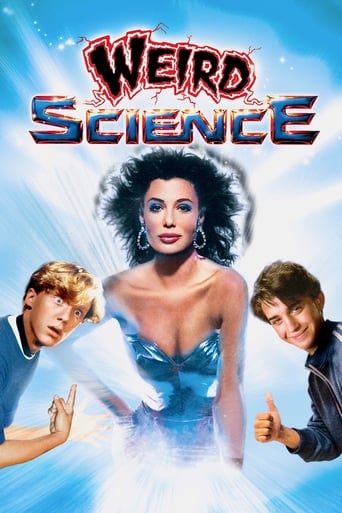 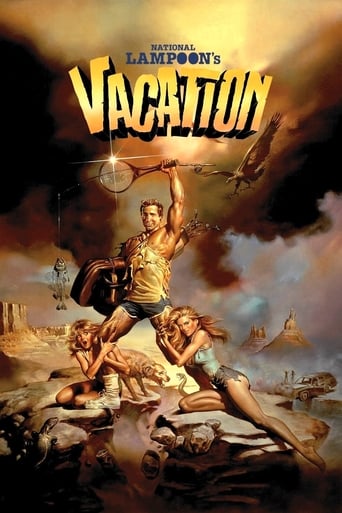 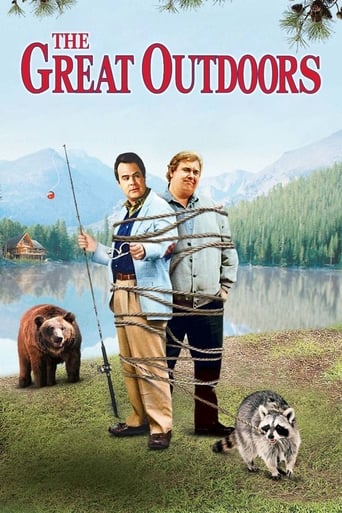