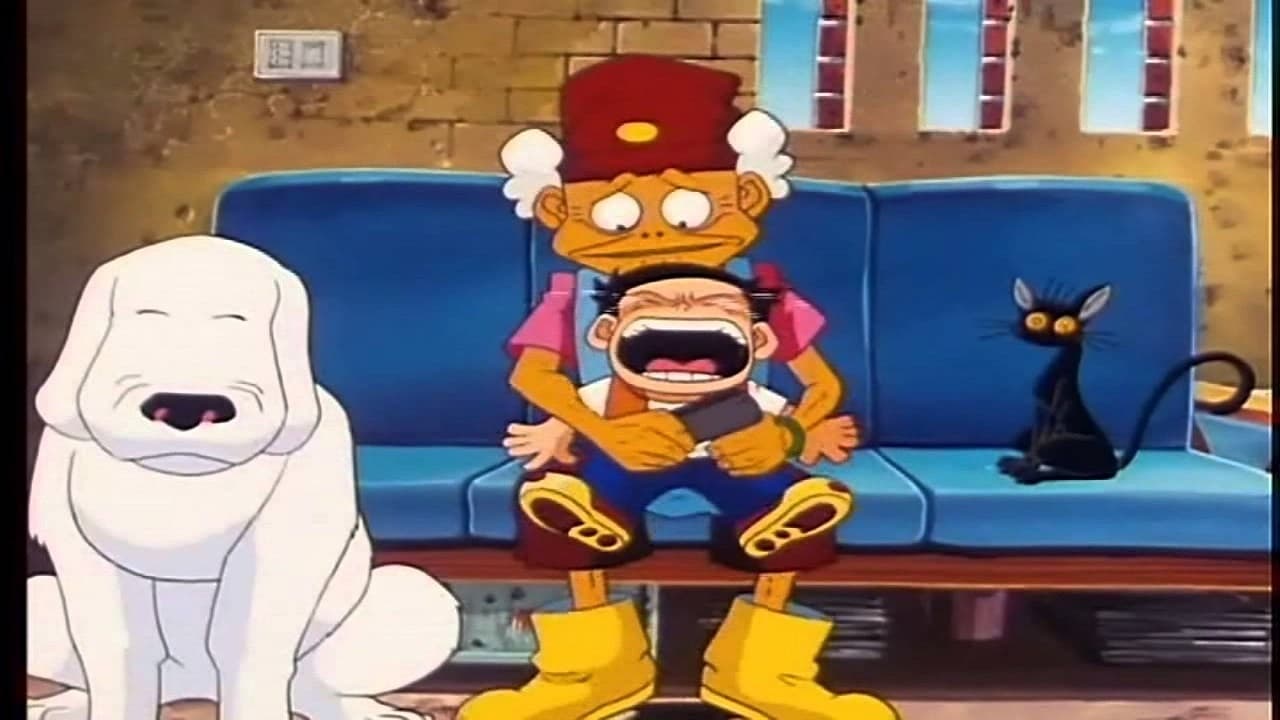 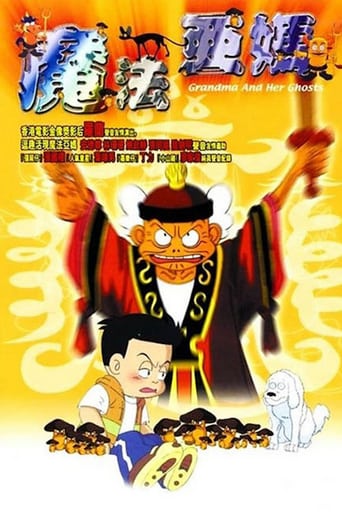 A 5 year old kid moves to live with his grandma in a small town at Taiwan. Soon after, he discovers that her grandma is not only a vendor, but also she is good at catching spectres. One day, she comes across that her grandson has mistakenly releases some of the most ferocious ghosts from her house...

I like movies that are aware of what they are selling... without [any] greater aspirations than to make people laugh and that's it.

The film makes a home in your brain and the only cure is to see it again.

Grandma and her Ghosts is an animated film from Taiwan, something of a rarity compared to Japan's massive anime output. This is no mere copy of the Japanese product, however, for it is distinctly Taiwanese, particularly with its emphasis on folk beliefs regarding the deceased and the fate of their ghosts. There may be some resemblance to Miyazaki's films, but it is different enough to stand on its own.The main storyline has to do with Dou Dou, a young boy left at his grandma's house when his mother has to go overseas for family reasons. Dou Dou is scared of his grandma, and her strange house, especially when left there alone while his grandma goes to other houses to carry out various rites for the dead. Despite his grandma's intention to protect him from sight of the spirits that are her daily companions, it is not long before he discovers their presence. Needless to say, in the course of the movie, both of these reluctant companions will be affected by their being tossed together by fate. There is also a demon-possessed cat and an odd assortment of ghosts to spice things up.The presence of ghosts and demons, some almost pitiful, some quite threatening, means this is not a movie for small children, though in a way, to shield them too cautiously would be to duplicate the grandma's own wish to shield her grandson from this important area of human experience, one which children are naturally curious about. Unlike another reviewer, I would not call this a children's film per se, though I think older children could gain from it.The animation itself is quite colourful and appropriate to the subject matter. It is modestly hand-drawn, with definitely no overblown 3D CGI. The voices of the actors (at least in the Mandarin version I viewed) were also good, especially that of the grandma, whose voice was coarse and authoritative, capturing the personality of the old lady superbly.At eighty minutes, it is just the right length, and especially noticeable in its absence is the kind of disproportionately lengthy climax that so many anime movies seem to suffer from (Steamboy, for example). Compared to Miyazaki's products, it is less polished, but endearing for the same reason.Chinese viewers will see much that they recognize, and non-Chinese viewers may also find it interesting for its portrayal of folk customs and beliefs. Besides ethnographic appeal, there is enough humour and basic human interest to make this a movie well worth seeing, even for the non-anime fan.

This is an anime for children. It is the story about the little boy Doudou and his summer with his strange grandma.Doudou's father is a construction worker who has went away to work on a big building project abroad. However he has become badly injured and Doudou's mother must go and see to him. Doudou must stay with his grandmother during summer while his mother travels to see her husband. She is afraid how the sensitive boy Doudou will react so she decides not to tell him. This however just makes things worse thou he can not understand why he must stay with his creepy grandma all summer long. Because in grandma's house strange things happen. Grandma has the 'second sight' and often attends funerals to help the lost souls over to the other side. But grandma's power also attracts bad creatures and demons. One tries to trick Doudou to sell him grandma's soul. He agrees but later changes his mind, but it might just be to late..This is a nice story, but maybe sometimes a little slow. The animation is far from brilliant. Despite it's flaws it is a story with a lot of heart, and I liked it in a lot of ways. It is seldom you see a story for children that deals with matters of life, death and afterlife in this way. I'd rather have my children watch this than a lot of other bad anime. Not brilliant, but very nice. If you get the chance to get a hold of it you should take it if you have children. (or if you collect anime) 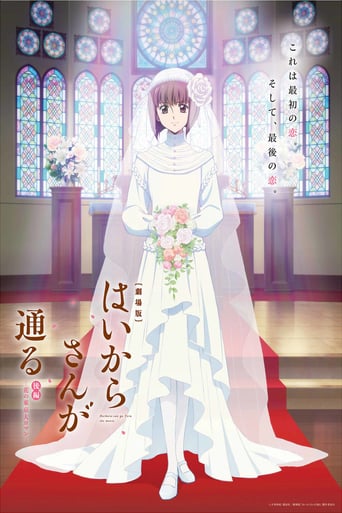 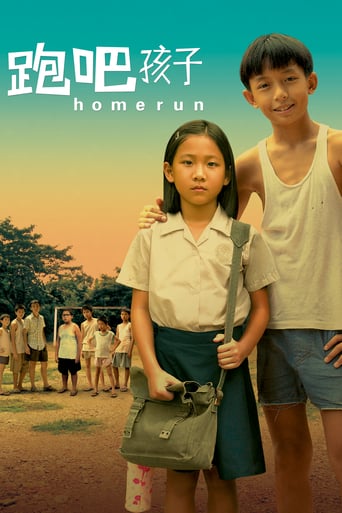