Barry Allen, crime lab detective, is transformed into the Flash, the fastest man alive, and takes on the Dark Riders, a motorcycle gang terrorizing Central City.

I love this movie so much

Not bad. "The Flash" is a fun TV movie with production values which range far beyond any of my expectations (Central City, the Flash's beloved hometown, looks like a cross between Demolition Man and Dick Tracy). John Wesley Shipp plays Barry Allen, a man who is struck by lightning and doused with chemicals to become a speedy superhero. He is charismatic and not-too-hammy as the hero . . . the perfect Flash. With his love life up in the air and eventually his family life, he and a STAR labs scientist begin to find a perfect outlet for it all: crimefighting.It is goofy and at times the adequate direction slips (for example, there's an overly-goofy scene where he and his dog first discover his power in the park), its special effects, although stylish, leave more to be desired, and its general tone is given little emphasis. But that doesn't ruin the film. The action is good and the production design is GREAT (note especially Pike's biker hideout looking like the Foot Clans' in the first Ninja Turtles movie and the nighttime police station and prison exteriors -- looking like Dick Tracy). The climactic ending is awesome. It centers around a standoff between a biker gang and the Central City police, The Flash serving as intermediary. It is a classic superhero scene, and looks oddly enough a lot like the Arkham standoff in "Batman Begins". Rent "The Flash" because it entertains and dazzles at times.

This, for a made for TV movie is excellent. It includes everything that a good comic book adaptation should, and ranks up there with Flash Gordon, Superman: The Movie, Batman & Dick Tracy, it really is that good. Again, for a made for TV movie, the production values are excellent. The chemistry between the actors really makes you believe this is actually happening. For this type of film in this genre I cannot rate this acting highly enough. Made in the late 80's - early 90's, the last hay day of comic book adaptations, which included very strong films such as Dick Tracy, Batman & Batman Returns. This film only reflects the quality of films that were produced in this genre at this time, compared to now when in my opinion good comic book movies are few and few between.Danny elfman has had great success composing in this genre, and it is great to hear his music play through the film, and it is a credit to a small film such as this that they got hold of such a big name composer such as he, and has went on to composer such comic book adaptations such as Hulk & Spider-man. The new flock of comic book adaptations are clearly influenced most notably by this film and Batman, and Spider-Man totally reflects that influence.Not to be taken totally seriously. If you are a fan of the genre it ranks near the top, and is a fun movie to watch with the family. I know i loved it as a kid, and watching it now, years later the fun has'nt changed, much like Batman & Dick Tracy for me. a movie to be enjoyed and not Criticized.

The Flash is a great movie! I liked it very much! John Wesley Shipp was the perfect choice to play the hero that is known as the Flash! He reminded Me a lot of Bruce Campbell! Amanda Pays, Michael Nader, and Alex Désert were good! The additions of Tim Thomerson and M. Emmet Walsh was cool and they acted very well! Richard Belzer had a short part. The movie has tons of action and the film is realistic! The music by Shirley Walker and Danny Elfman was awesome! If you like Super hero movies such as Batman, The X-Men, Spider-Man, and The Hulk then don't miss the Flash!

Although it's true that Flash was a more "obscure" hero, that didn't make this show any less amazing. Million-dollar effects and fun characters made it exciting and interesting, and because of this show, I've been reading comic books for ten years. I don't think it mattered that Barry was dead in the comics, or that Flash is less recognizeable than Batman or Superman; he's still an interesting character with really cool superpowers and a nifty costume, and that's why DC characters translate so well into live-action, unlike Marvel characters. Now if only there was a Green Lantern series... 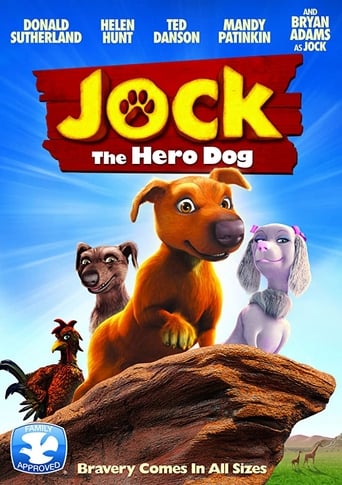 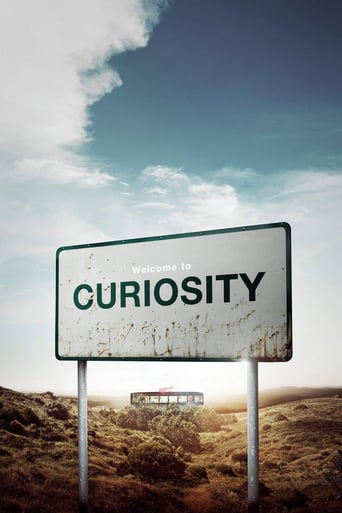 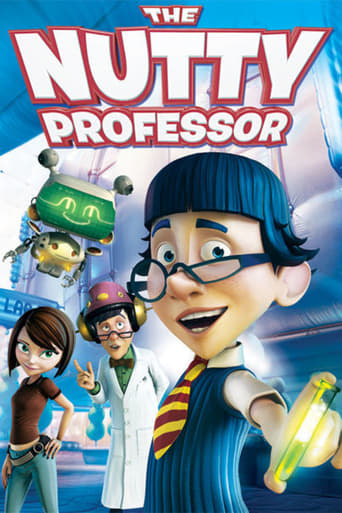